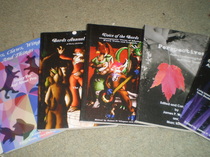 The website for the sister-organization of the Bards Initiative: Local Gems Poetry Press is an international publisher of poetry based here on Long Island that publishes anthologies and collections from individual authors. Their books have been sold literally around the world and they have had submissions to their anthologies from 5 continents. 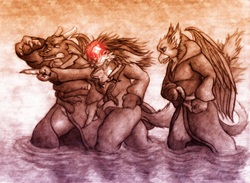 The poetry community like everyone else was quick to mobilize when the disaster struck--and Songs Of Sandy is a poetry anthology that was put together in a month's time to comment on, reflect and speak about the hurricane. Most of the poets from the book are from the NY, NJ, Conn area--one of the major places the storm hit. 100% of the proceeds from the book are donated to Sandy Relief efforts. 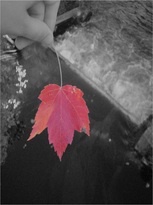 The Perspectives Series--poetry (and other writings) concerning autism and other disabilities was one of Local Gems's first poetry anthologies--and now the brand has gone on to achieve international acclaim.
Everyone has an opinion on autism. But it is usually only those who are in positions of authority, specialists, doctors, psychologists, who get to take part in the debates that make the decisions for the rest. Perspectives first and foremost aims to make sure that the people who are most affected by the phenomenon known as autism are not ignored. 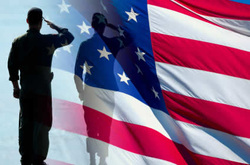 Honoring those who fight for freedom both on and off the battlefield the Freedom Verse website is the project for the upcoming anthology.
The project seeks to shed light on the positive and remember the promise of freedom even in times of hardship: That all people should be free to pursue their happiness so long as they do not interfere with anyone else's ability to do the same.